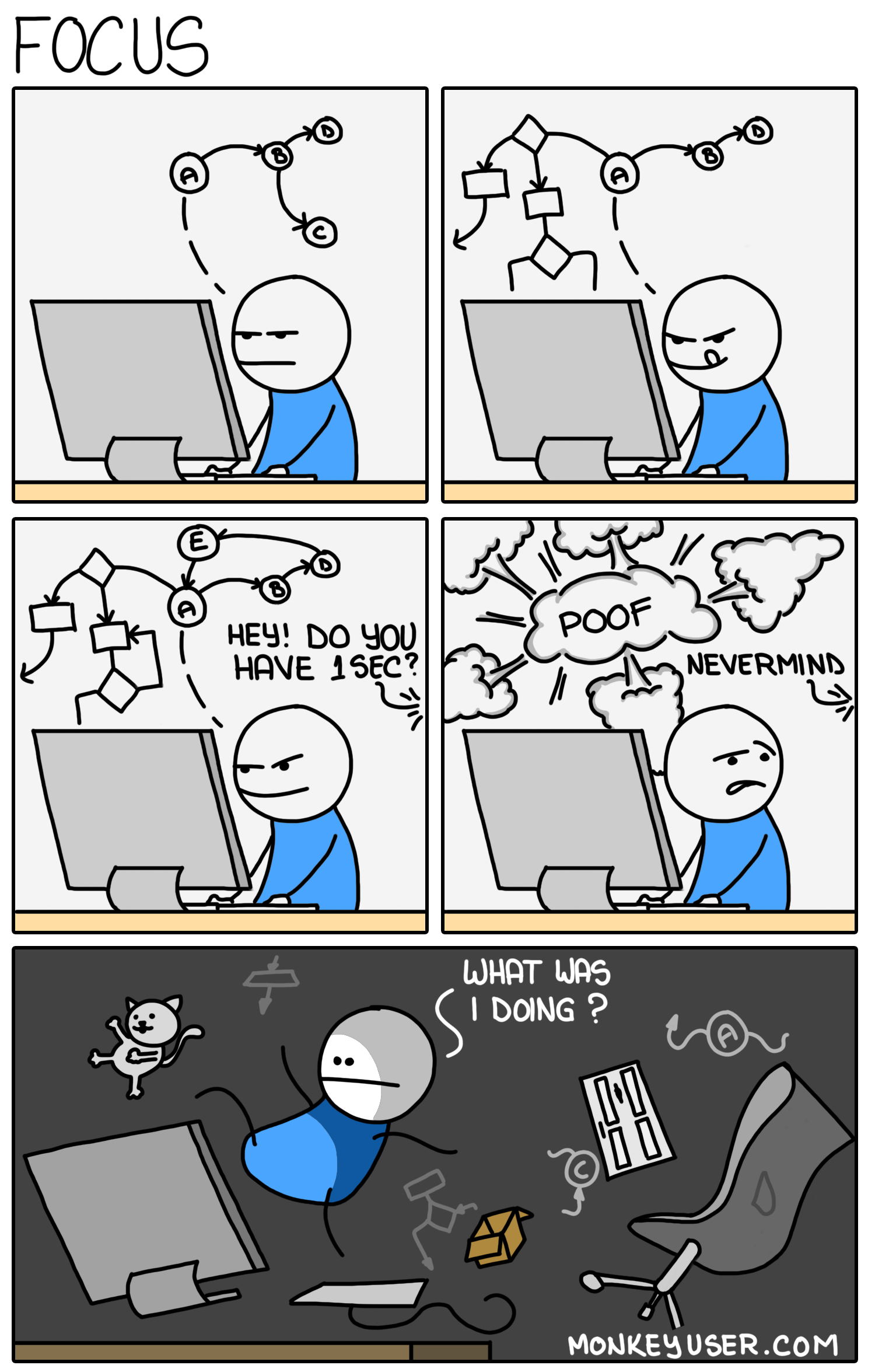 It's been a long last few weeks. Actually, make that the last month. At times it's felt impossible to focus. On anything. And there are many things:

Ugh. I love Minnesota, and I am a super weather nerd. But we are most definitely in the deep of winter, and it's getting old. Snow, extreme cold, wind, blizzard, rinse, repeat. The gnarliest started the last week of January with extreme cold. Through today, we've had two proper, bona fide blizzards, over a foot of new snow, and lots of wind and other such adventures. Unfortunately, it's also been consistently plain cold...limiting the time spent in the magical white winter dust.

We've got some major changes taking place in the work environment, which is a huge opportunity for everyone involved and for the larger institution (all those we serve). Unfortunately, though, some re-prioritization of all of the things on the plate(s) will mean that meaningful projects or improvements will take a less-prominent place in the short term. All the more reason to hunker down and try to get a few additional automation processes in place since they tend to help many folks.

I was way ahead of myself in tax preparation this year compared to past years. I took the opportunity to really button-up all of the various accounts/accounting and reports during the last few days of December between the Christmas and New Years holidays. That's meant the actual process of preparing tax returns was fairly straightforward as all the legwork had been completed. But it's still another of "those things" that need to be done and although I have a tried and true process for it, taking the dedicated time to go through said process has been challenging. I can't plug GnuCash enough for anyone with the fortitude to really take a deep look at their financial situation, though.

I have the great fortune of a small list of long-term, dedicated clients. Their various projects and operations are a joy to work with and be a part of. As we enter another calendar year, the upgrade/change requests start to trickle in which requires thoughtful consideration and implementation planning.

So. Much. Good. Material.

I preface with this: the vast majority of the materials I read are in some electronic format, which means it's super easy to digitally hoard the backlog without really noticing its growth. I primarily use feedly as my aggregation mechanism but between things that will require additional consideration ("that's super interesting but I'll read it later...") and the interesting/read later stuff I see on Twitter, it sometimes spirals out of control. On my home machine, I almost always have three (different) browsers open at any given time. Of those, two usually have several open tabs for various reasons. I didn't formally count, but at one point last week my two primary browsers had over twenty and thirty (respectively) open tabs...to the point where one can't actually read the tab titles in meaningful ways. "What was that favicon representing, exactly?"

Sometimes it'd be easier if the browser(s) just crashed and left me wondering "What if? Meh...it wasn't that important..."

I deliberately took some advice at the beginning of the year to unsubscribe and review the materials I'm consuming (or having sent my way). Every day for a week or two I removed a source or unsubscribed from something. And it's been an amazing improvement overall, and has definitely reduced the amount of noise.

Does this spark joy?

Not a damn bit. Get out!

On the print materials side of the equation, I have a collection of things to get through. My early-winter read (what I started) is called Scandinavians in the State House, and I'm about 2/3 of the way through it. It's a good read, overall, but is definitely not light reading. Very interesting, but I've found that I need to be in the right mindset to best consume its material. I received a handful of lighter reads over Christmas, but I don't like to read more than one print book at a time so I have to get back to the state house...

Regarding periodicals, I have less of a backlog. I get some grief for being one of those "dinosaurs" with a subscription to our local newspaper (local journalism matters, by the way), and though it's a weekly with all of its local quirks and oddities, I find it's one of the more enjoyable bits of my reading week. It's no Washington Post or Star Tribune, but neither I nor the publisher seem to think that it needs to be. I did just realize, though, that I have two Minnesota History quarterlies to get through...so maybe that's this week's print read?

Child #1 broke her arm in a freak playground accident on the first day back from winter break. Six weeks, two splints, two casts, a titanium plate, and six screws later, she's more or less back to normal. There's a little bit of nerve damage left to recover (she pinched a nerve in her forearm in the accident which has caused some thumb extension issues), but our wonderful orthopedic surgeon (who also happens to be long-time friends of an aunt and uncle of mine...small world since they live 150 miles from here) doesn't have any concerns and the thumb extension is getting better day by day. The aforementioned has taken a considerable (rightfully) amount of time and energy.

We've also had an inordinate amount of partial or whole days with no regular (K-12) school due to the weather. So we've had much together time over the last month which, while not all bad, definitely contributes to a bit of the cabin fever mentality. At the same time, there have been a few puzzles completed and some TV material caught up with, so there's that.

One of my personal "goals" for the next year or two is to do more formal "technical evangelism" of sorts. This was sort of born out of my attendance at MMS. MMS 2018 wasn't my first MMS, nor will it be my last (I'm super excited for MMS 2019). I walked away from the 2018 iteration with an inspiration to be to others as MMS has been to me. That means being more visibly helpful, encouraging, and demonstrative to others (end users and the greater IT community). It's also one of the key drivers to actually upgrading the old website and doing this Drupal magic. I'm no stranger to giving small presentations or demos to targeted groups of folks on our campus or within the University system, but what else could be feasible? My inner impostor syndrome says many things are impossible, but I quote my good friend Taylor with "haters gonna hate, hate, hate, hate, hate..." and I'm siding with Taylor this time. A couple of things so far:

The Rest of the Drudgery

Add in the regular, routine stuff that being a responsible adult entails, and I've got a bunch of stuff to chew through. It'll happen, no doubt. But I've definitely been presented with moments of decision fatigue (or analysis paralysis). At the same time, while this particular blog article is 200% too long, I plan on using a number of its headline items to feed future entries.

On that note, I've set a goal of publishing at least one blog item per week, which I usually have scheduled for Monday mornings. So far this has worked out alright, and I'm hoping that the next few items are of a more technical nature!