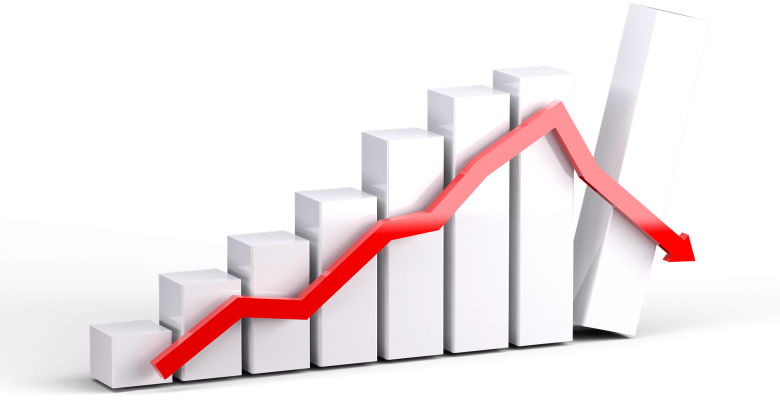 This is a relatively short post, but as I entered our May electric usage into my tracking spreadsheet (see the Energy Use Analysis post from a while back), I noticed something peculiar about this last few months since the pandemic really hit (and we started staying at home all the time).

I can 'control' for a lot of weather-related electric fluctuation (since that stuff is metered separately), so when I look at what I casually call "baseload" usage (everything not under load control, or otherwise known as our everyday lives) there's a short-term trend:

Comparing the April average over the same period, it's slightly lower than the average, but substantially lower (nearly 90 kWh) than April 2019.

March, when all of the stay at home business started, tells the opposite tale. March 2020 was substantially higher than the three- or four-year average. And we were doing our normal work and school routines for the first half to two-thirds of the month.

I have some speculation as to what's going on in these figures:

I find it super interesting that these couple months' figures indicate that even though were were home all the time our usage is actually down. Cooking might be a factor for many households, but I don't really calculate that activity as a factor for us: we usually cook in-home for the vast majority of our meals, and our lunches were often reheats via the microwave (not significant usage). Definitely not what I expected to see in the figures but something that I'll be keeping a bit of an eye on as we roll through the summer. Will this trend continue, or will we revert to a more 'usual' summertime usage pattern? Time will tell.

Totally a sidebar, but it's also unprecedented: in twenty years, until April 2020, I have never not had a fuel bill from the local co-op where we purchase 99% of our car gasoline. We last put gas in the primary vehicles in mid-late March. As of mid-June, both are just below half capacity...which I suppose means we're getting about 5 months to the tank. Crazy. We've consumed more fuel for mowing the lawn and using the Gator than we have in driving/commuting.

Headline image via The Biz Update