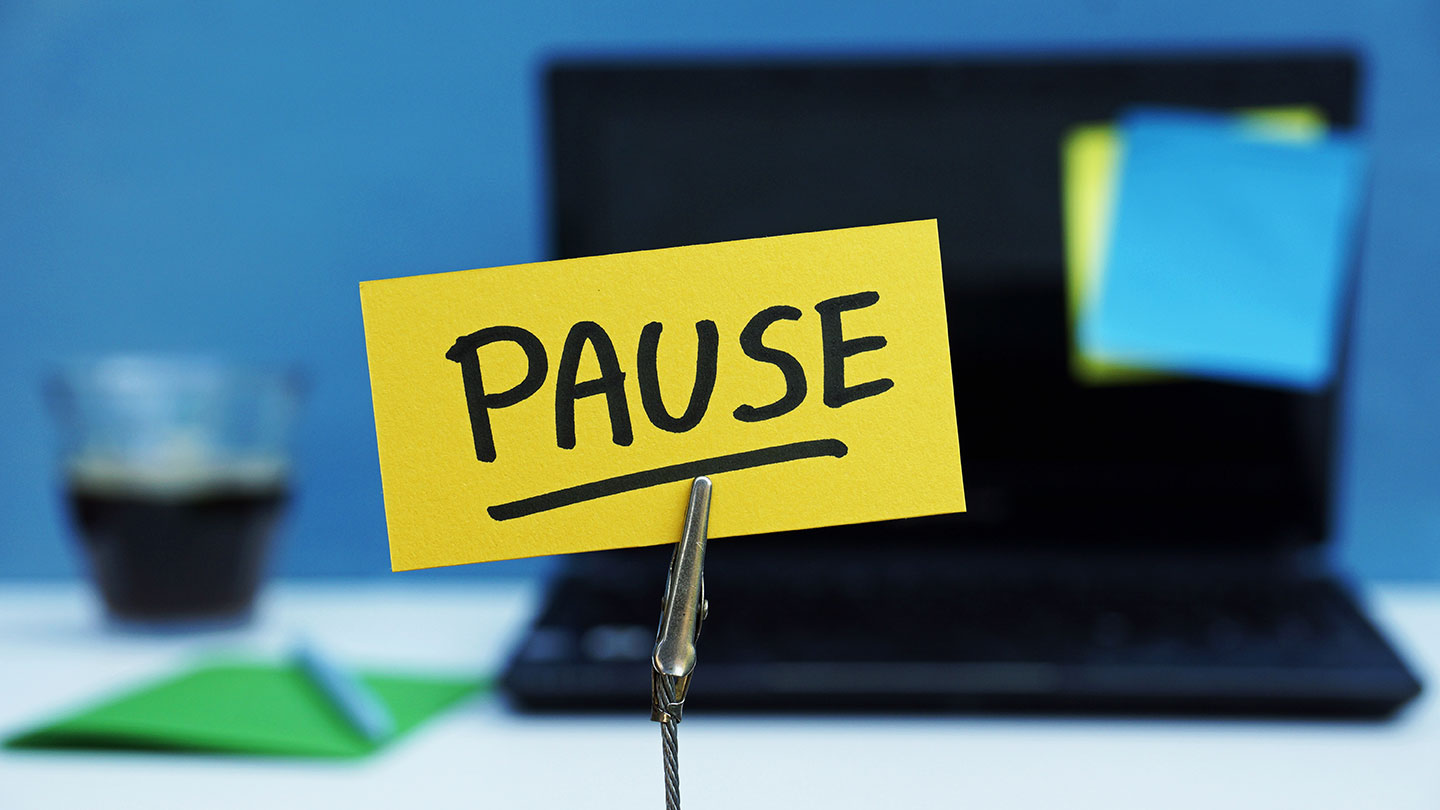 I Took a Break

As I've noted a few times in the last few months, things have been remarkably crazy and busy. As it always does, this culminates in a late-August/early-September influx of "survival mode" where most everything centers around keeping the fires to a minimum.

So I've found myself at a point where I didn't have enough material queued up (or at the ready to write about), especially on the technical side, so I decided to take a short break while the normal dust settles. Which it has/did, for the most part.

My plan is to return again to my previous cadence of one post per week, alternating on technical and personal topics. I expect to resume this next Monday, assuming I can dig up something suitably technical.

I'm also looking to make some minor-ish revisions to the Drupal instance that will be more meaningful based on how things have been going since I cut over to the new platform earlier this year. Assuming I've got enough steps documented, that'll be a definite topic.

Did You Do Anything Awesome?

Though it's been terribly busy, there's certainly been some Good Things going on. We got the girls back to their normal school routine, managed to spend some time away (in short bits) over the labor day weekend where we played a lot of cards and did some farm work, purchased some replacement "outdoor office/living area" stuff that was damaged in a summertime hail storm, tried to relax and lay low when possible, drove a parade float and had an amazing time, went to a pioneer festival (think steam tractors, gas engines, and other old implements) that we've not previously attended, finished another book, and started cleaning out the DVR in earnest (as we plan to either completely step away from the traditional service or significantly cut our service to bare-bones in the next month or so).

As we step into the "fall" season, I'm looking forward to the slower pace. Hopefully will be able to wrap up a few other projects that have been hanging out on pause for a time.