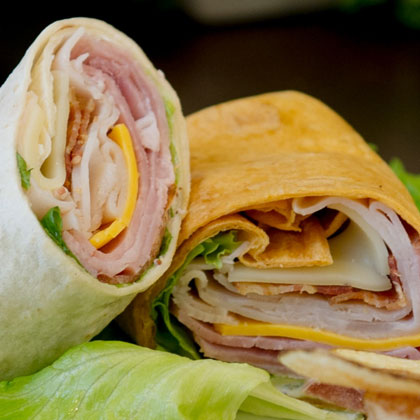 If we've ever met in person, you'll likely know that I'm a theatre (yes, theatre) nerd, and I have been for a long time. I should write about my theatre history at some point in time.

Suffice it to say, I decided against a theatre minor in college...namely as I didn't want to take Theatre History which, at the time, had required reading from two volumes each weighing in well over 500 pages. So I took and did the theatre I wanted to, effectively winding up with an undeclared theatre minor. In addition to computer science as a major...because that makes sense. Totally does if liberal arts is your idea of a rocking time (it should be).

At any rate, these days I find myself as the board president of a local community theatre. We're celebrating our 40th year, which is pretty remarkable.

The end of this weekend marks the midpoint of a show's run, which also means a bit of respite for everyone involved. While I'm not directly involved with the production itself, it's important to me (and for other reasons) that I be at the hall for every show possible. And so that's where I've been the last several days, having a great time and showcasing some great local talent! But it's also meant a dearth of time to write anything meaningful until just now, but I can't let myself down on the weekly publishing...even if it's not much.

So my parting words are basically this: go out there, support some community arts event. If theatre isn't your thing, do a music event. If not music, find an art exhibit. There's all sorts of wonderfully-made local art out there. Bonus: almost undoubtedly any money you might spend goes directly to those causes and artists and not some suits in a corporate office.